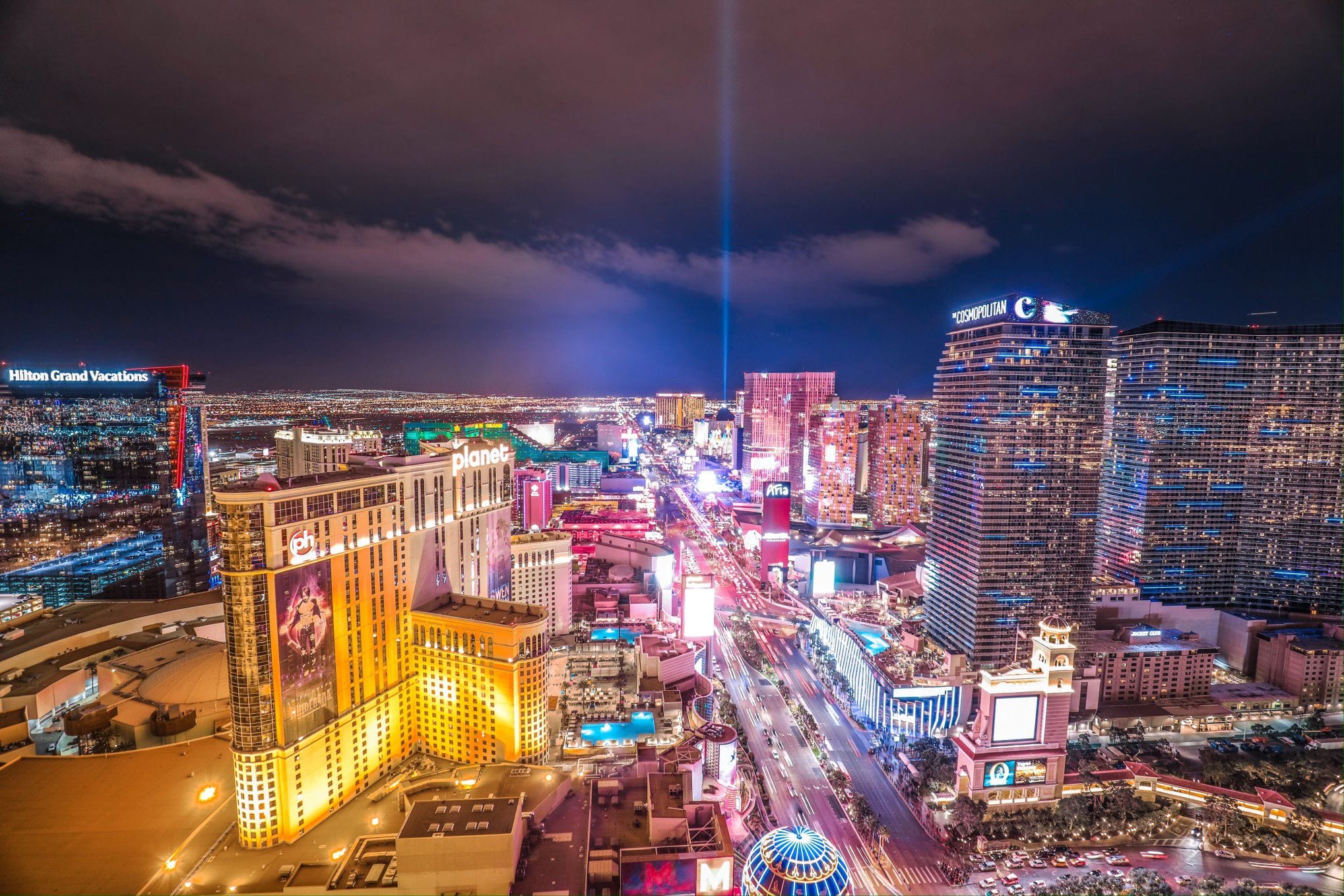 With thousands of displays across the nation, the LED billboard is becoming as much an established feature of the American landscape as its traditional static counterpart. LED billboards offer advantages to both their owners and advertisers. Advertisers benefit from dynamic, eye-catching displays. Advertisements on outdoor LED signs can be timed to a specific season of the year or even time of day to optimize their effectiveness. As a billboard owner, you can sell advertising on a digital billboard to multiple clients at the same time, which you cannot do with a traditional billboard. You can also charge higher rates for a digital display.

While outdoor LED displays have the potential to increase revenue for both you and your advertising clients, the purchase and installation do incur an upfront cost. There are many factors that affect the cost of LED signs outdoor. The most important of these factors is the display size and pixel pitch.

The size of the display is a straightforward measure: It is the area of the billboard on which advertisements will show, often expressed as either height and width or square footage. LED billboards cost based on display size is also straightforward, i.e., the larger the display, the higher the price.

However, LED billboards prices are not based on display size alone. Another factor that is unique to digital displays but at least as important as the area of advertising space is the pixel pitch.

On an outdoor LED sign, the pixels are all grouped closely together. The distance between each one is the pixel pitch. Also called “dot pitch” or simply “pitch,” pixel pitch is measured in millimeters from the center of one pixel to the center of another that is adjacent to it.

A smaller pixel pitch means that the LED clusters are grouped closer together on the display. This results in greater resolution. A higher resolution display due to a low pixel pitch raises the outdoor LED screen cost.

Because a lower pixel pitch can increase the price of an outdoor LED sign, you should carefully consider how much resolution you need. For an outdoor billboard that people are going to view from a distance while driving in their cars, you would likely require a different pixel pitch than a project where clients will view your LED display at a closer proximity. The pixel pitch for indoor displays ranges from 0.9 mm to 10 mm. However, for an LED billboard, a pixel pitch of 16 mm may be sufficient to serve your needs.

While it is important to determine whether you can afford to put up an LED billboard, there are other considerations you should make before you go too far down the path of purchasing one. For example, you should make sure that the billboard is in compliance with applicable laws. Per the Highway Beautification Act of 1965, there are limitations on where you can erect a billboard. If you want to put up a billboard within city limits, you must also make sure that municipal zoning requirements allow you to do so.

If you already have a traditional billboard that you want to upgrade to a digital display, it probably already meets the federal requirements. However, just because the laws of your community allow traditional static billboards, it does not necessarily mean that they allow digital displays. Concerns over issues like light pollution, property values, and traffic hazards have prompted some communities to restrict LED billboard placement or even ban it altogether. For example, the city of Los Angeles banned all digital billboards in 2009. This was later eased to allow some digital displays in specific districts.

While there are various considerations as with any investment, there are few methods of delivering marketing content more effective than a digital billboard. Yaham is an LED display manufacturer with proven leadership in the industry. Find out more about putting up a new LED billboard or upgrading an existing static outdoor sign.

LED vs. LCD: Which Is Better For Outdoor Display? 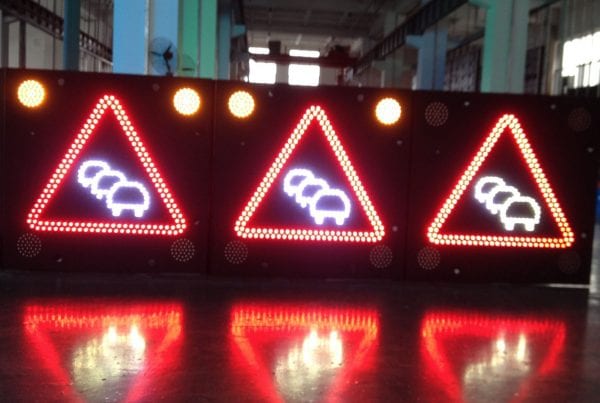 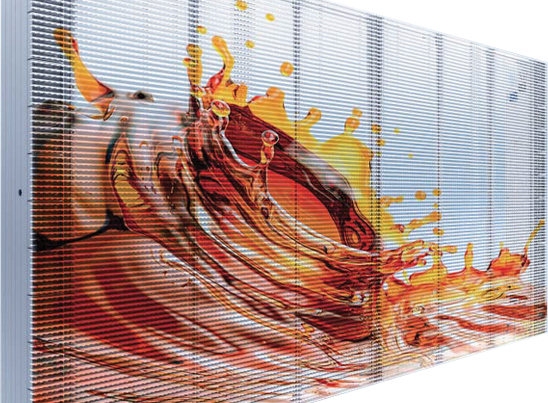