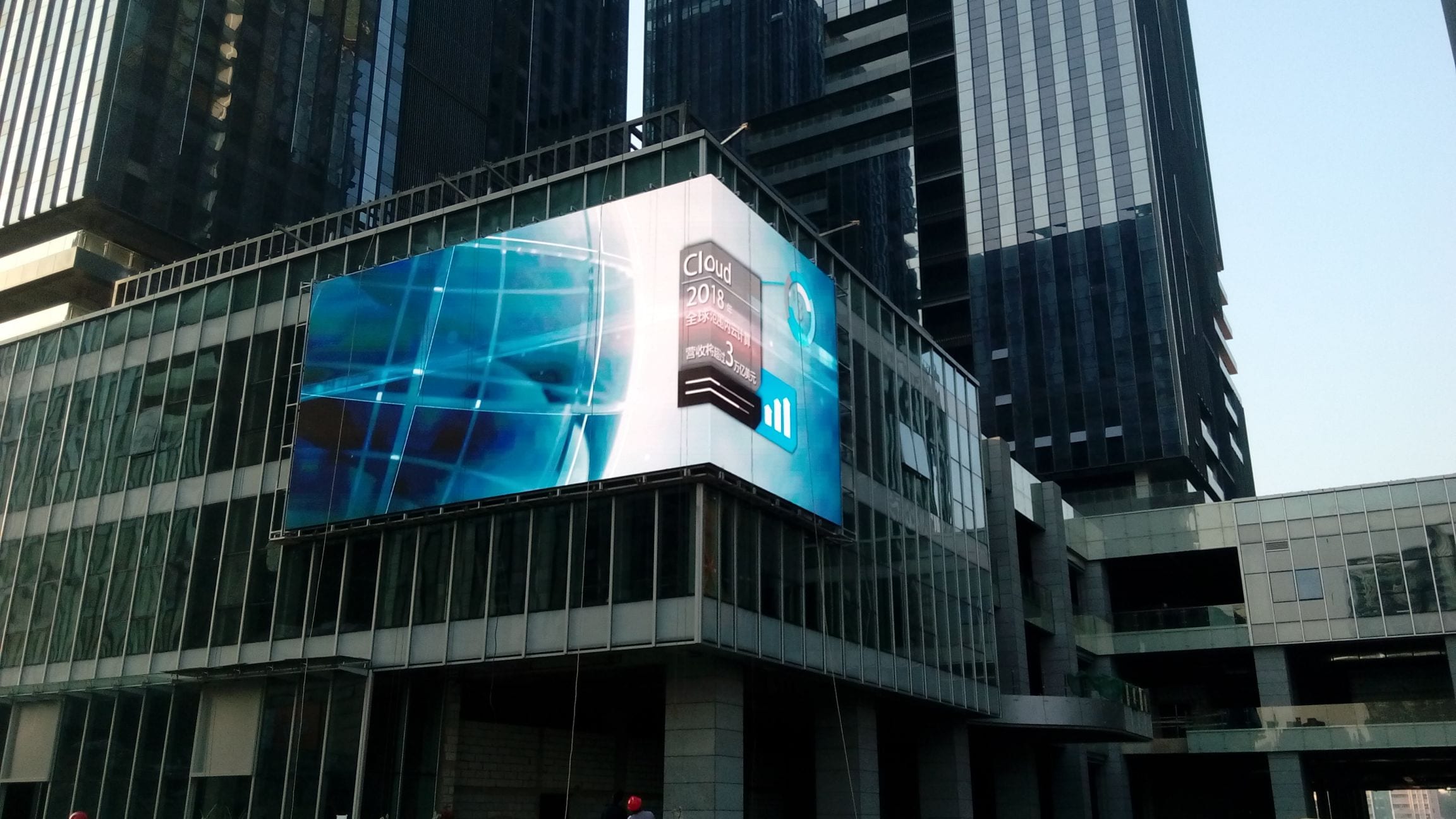 Trying to find a way to distinguish your business from the competition can be a difficult endeavor. In the grand scheme of large-scale advertising, where every brand wants the world to see them, getting an edge can seem all but impossible. Businesses along the Las Vegas Strip have constructed massive LED displays to catch the attention of tourists, creating awesome images to stand out in a crowd.

As they say, though, the devil is in the details, and many of these signs are not truly seamless. Ninety-degree angles can distort  an image, creating a distraction that harms the aesthetic of the display. Exclusive seamless corner LED technology offered by Yaham LED may be the edge you need to make your sign stand out. Yaham LED is one of the only names in the LED solutions business with the technology capable of integrating seamless corner transitions into your LED advertising.

Corner LED signs can be found in most major cities. Times Square and the Las Vegas Strip are two of many places that are famous for their bright, colorful and all-consuming LED advertising. Using  seamless corner LED modules can allow your image to wrap around any architecture, increasing visibility and impressions.

Seamless corner displays are more eye-catching, giving your brand more recognition. The technology can also be used to create free-standing signs with a unique, attention-grabbing structure.

Corner modules are an option for those who want to stand out, but only Yaham LED has the technology to give you the seamless corner LED lighting to take your sign to the next level. LED technology has evolved allowing the construction of seamless LED screens of enormous proportions.

Truly seamless LED technology works by filling in the 8-inch gap that forms between LED screens with  custom-fit diodes, instead of trying to make the screen thin enough to be imperceptible from the ground. This allows the image to invisibly pour  around the corner. While this solution was initially designed for signs with 90-degree corners, the technology is versatile enough to be integrated into a wide range of technical specifications:

Seamless LED lighting is an emerging technology that has not seen widespread use in LED advertising and signage, but many businesses in the Las Vegas area are already transforming the aesthetic of their signs with seamless corner displays that showcase their businesses in a whole new way.

Many prestigious hotels are still using older LED technology that accentuate  the black seam on corners. One hotel that is using our module design to their advantage is the Tuscany Resort and Casino. “The effect is far superior than traditional LED corners and has added so much more impact to our sign”.

Yaham LED is pioneering new LED technology that will transform how LED displays light up the world. Brands are taking advantage of this emerging technology and are benefiting from dramatic results:

Incorporating seamless technology is one of the simplest ways to increase the quality and impact of your image. Learn how seamless corner technology  can help your businesses stand out from the competition. 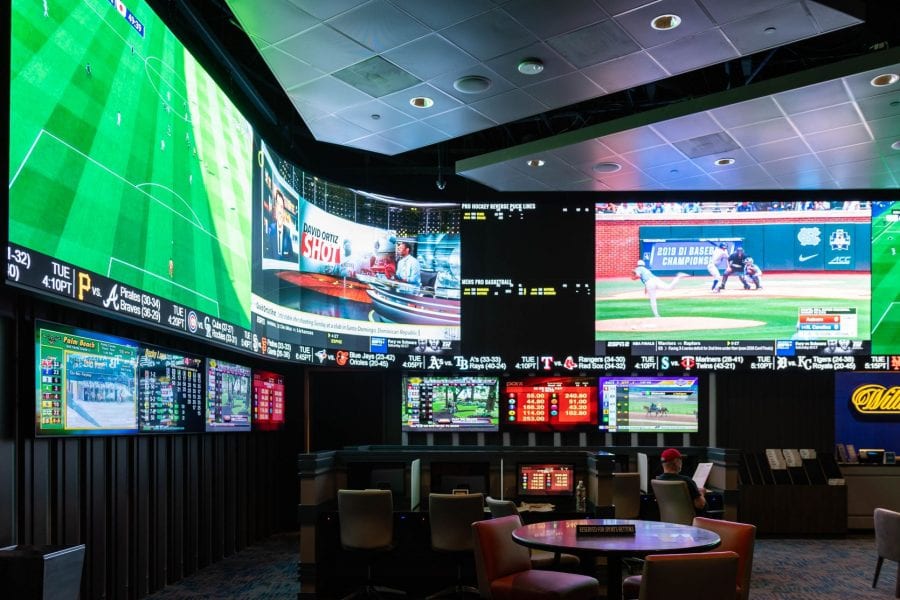